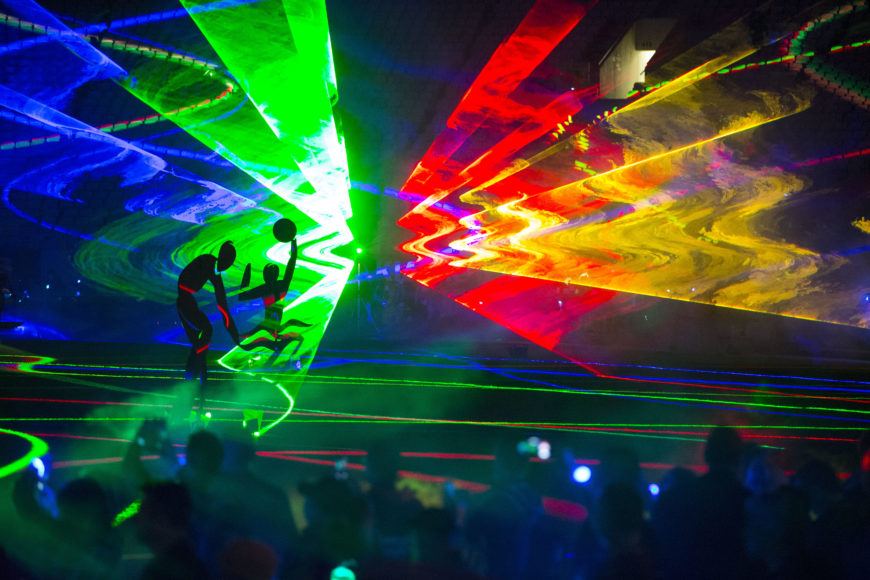 We were in vited to create an Opening Ceremony at Eden Park for the 20,000 + Athletes who were to not only attend the ceremony, but also participate in it.

Teams watched the largest Laser & special effects spectacle ever staged in the Southern Hemisphere before parading by sport around the stadium. 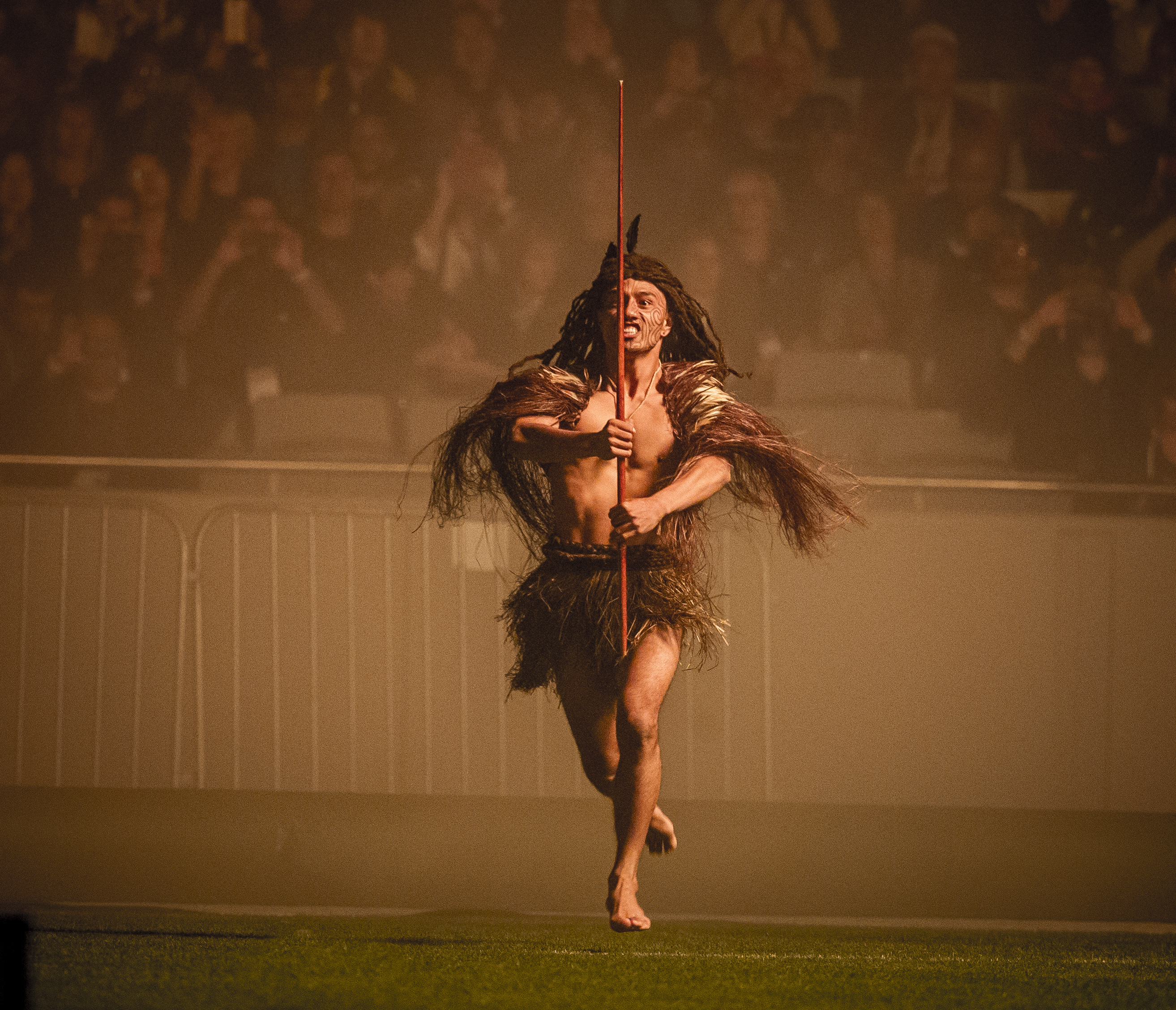 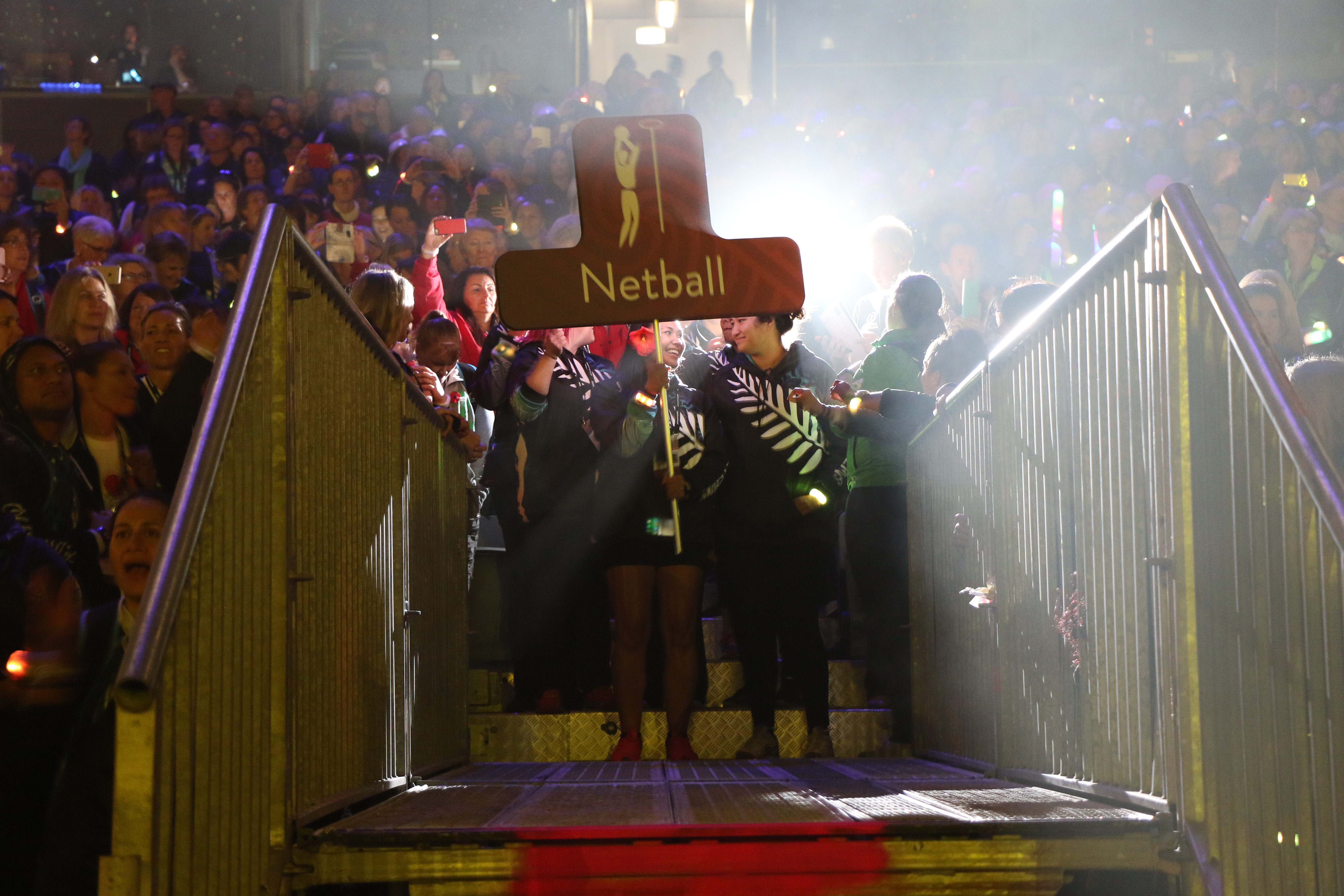 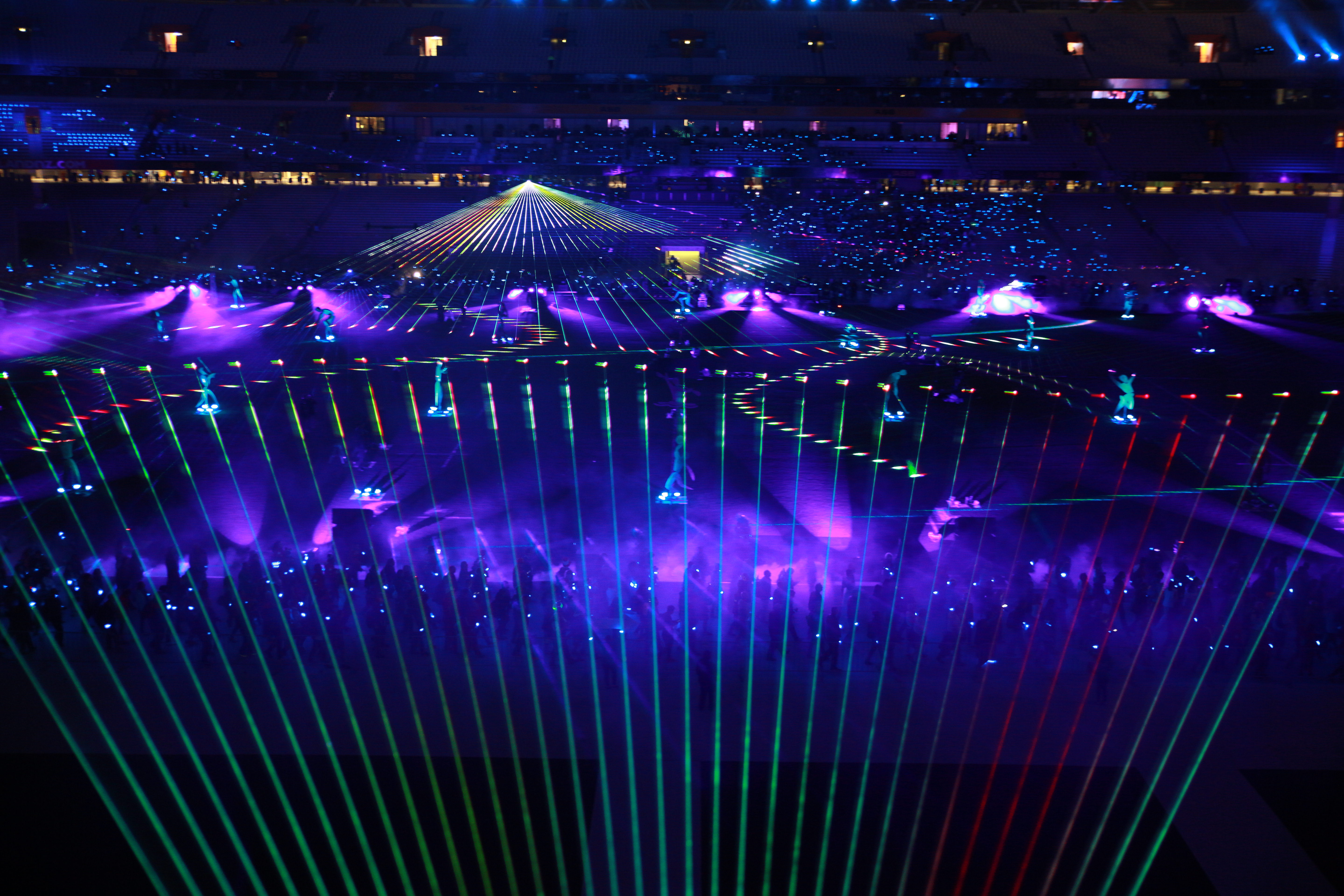 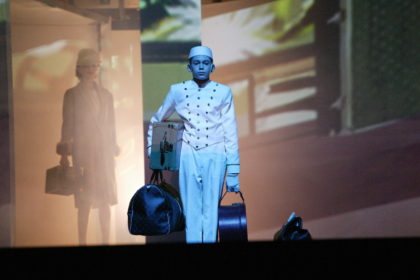 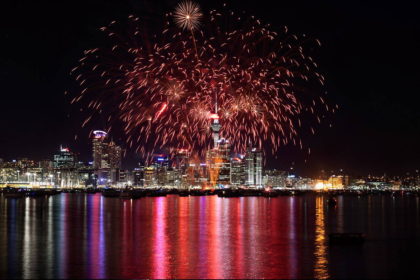