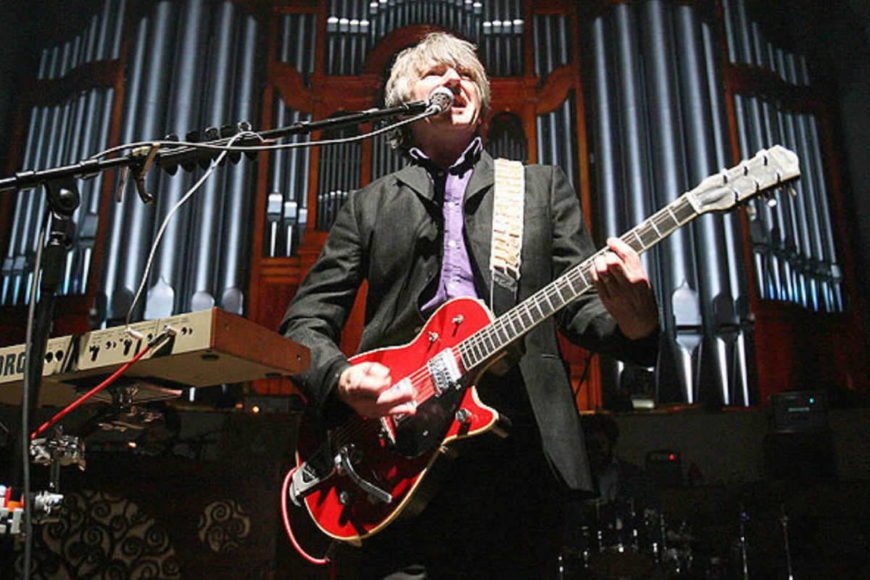 Neil Finn approached IOP and ask us to visualize the Intriguer character as part of their Auckland concert.

After discussions with the band and Michael Leunig, IOP created a mischievous character who disrupted the concert and added real danger and unpredictability to proceedings.

He caused lights to blow up the in the grid sending sparks flying. He materialized as a projected shadow having an effect on the perfectly mapped Town Hall organ.

It flapped like a curtain, and appeared to bend around his face and hands. He turned the ‘virtual’ organ pipes into pistons and ultimately caused them crashed down at the climax during the finale song “Don’t Dream it’s Over” 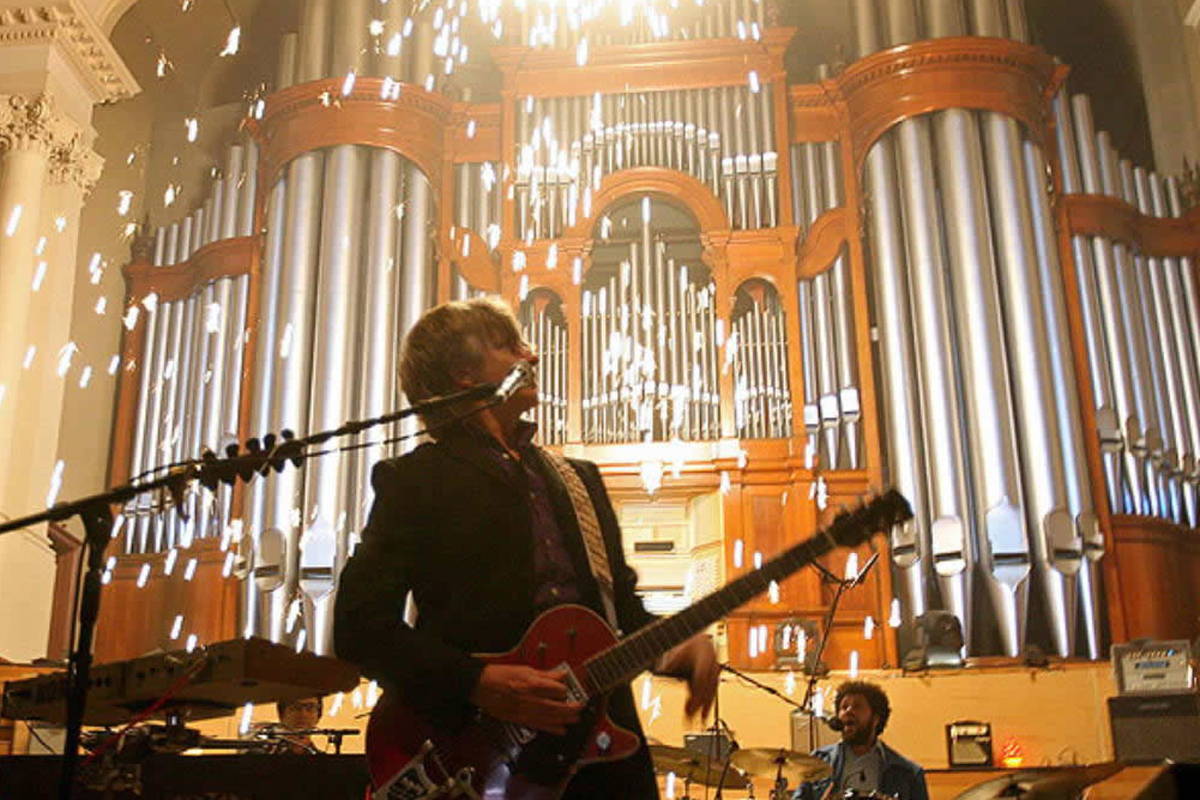 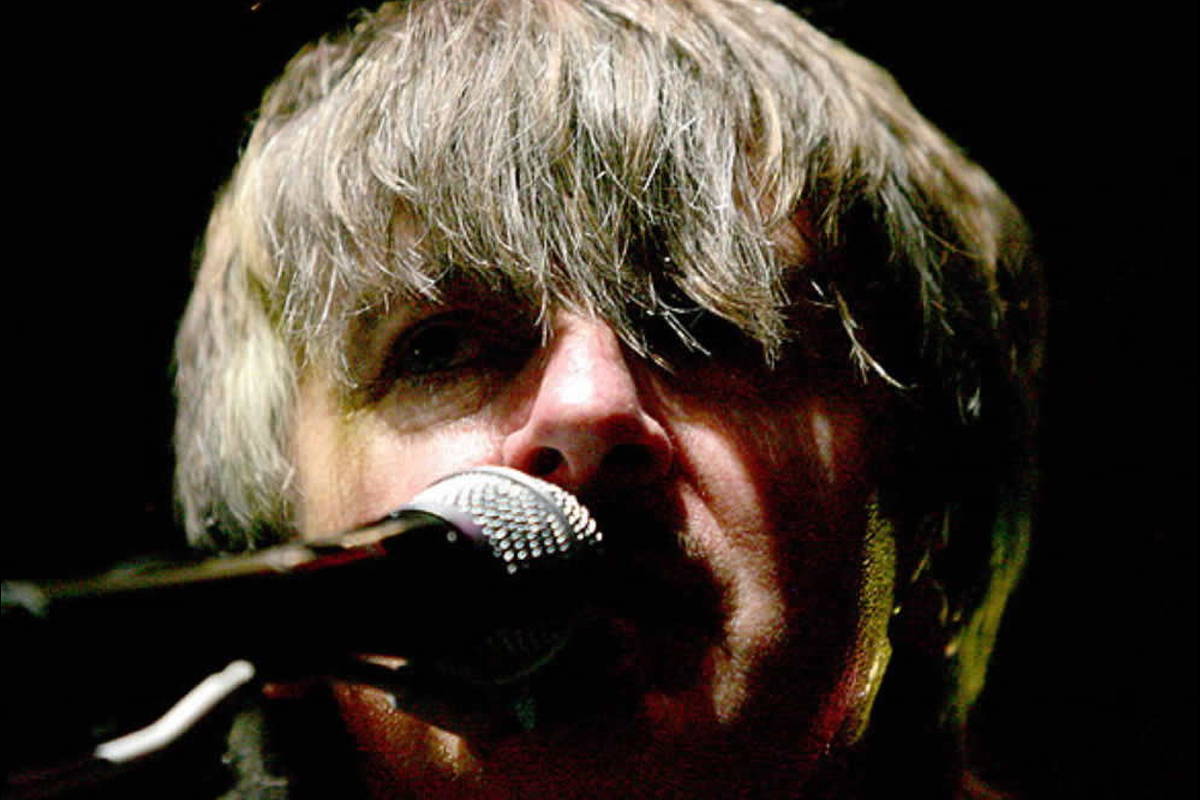 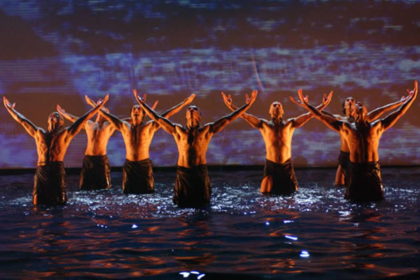 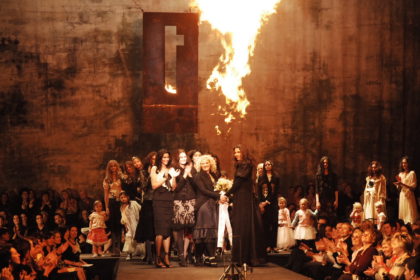 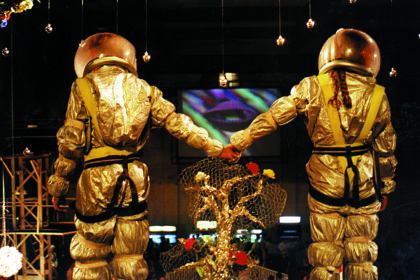