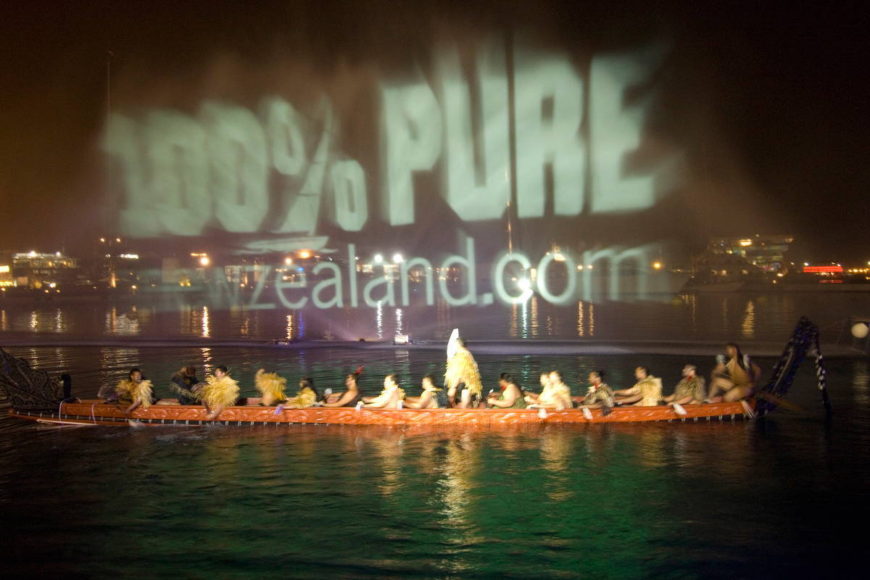 Tourism New Zealand asked Inside Out Productions to devise promotional activity around New Zealand’s presence at the Americas Cup in Valencia. We launched The Team New Zealand base creating a show on the water that incorporated a water screen. At the climax a New Zealand waka paddled by 16 powerful warriors made a dramatic entrance. 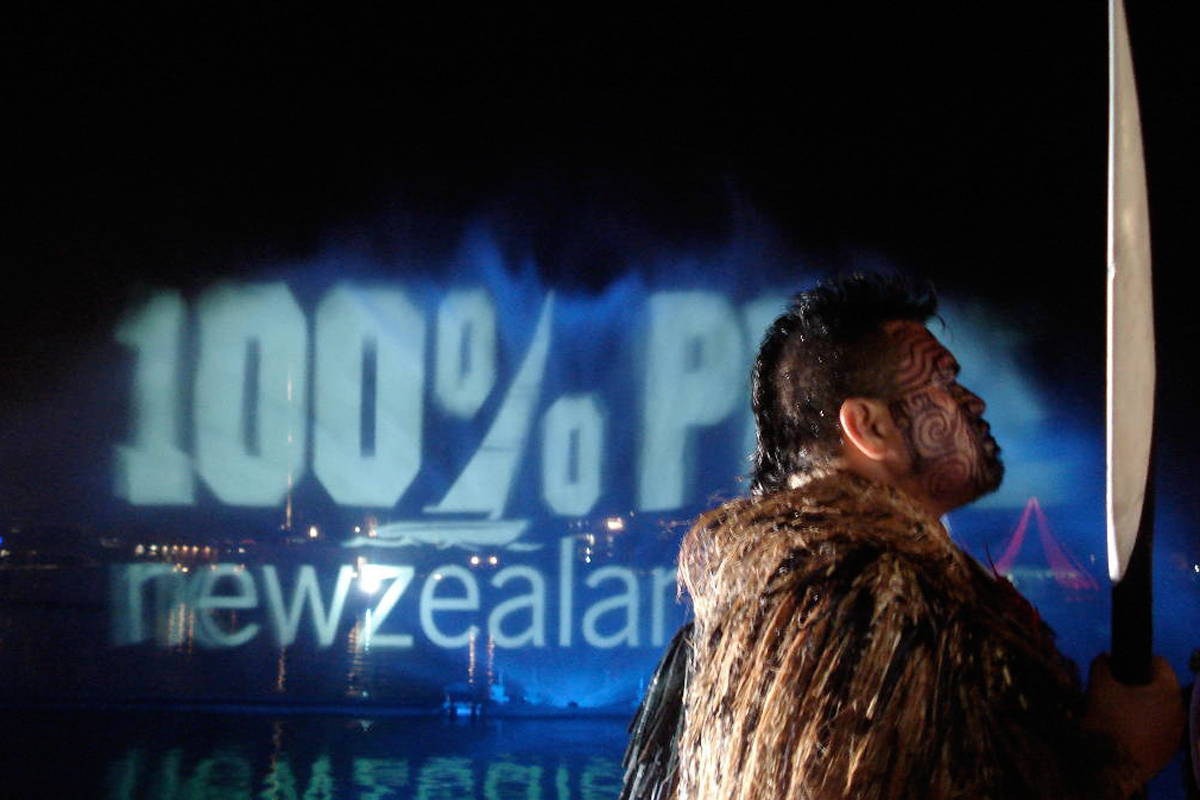 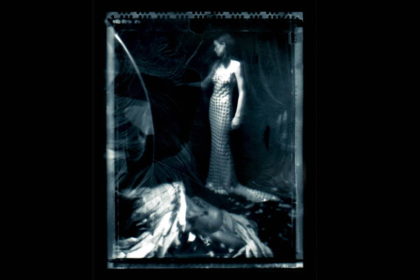 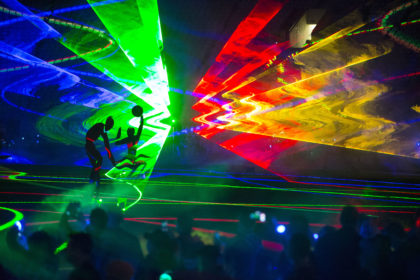 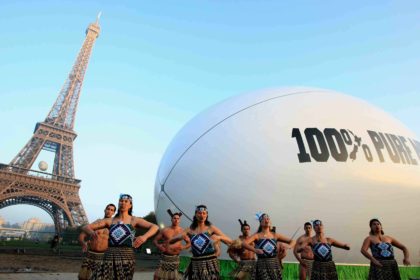