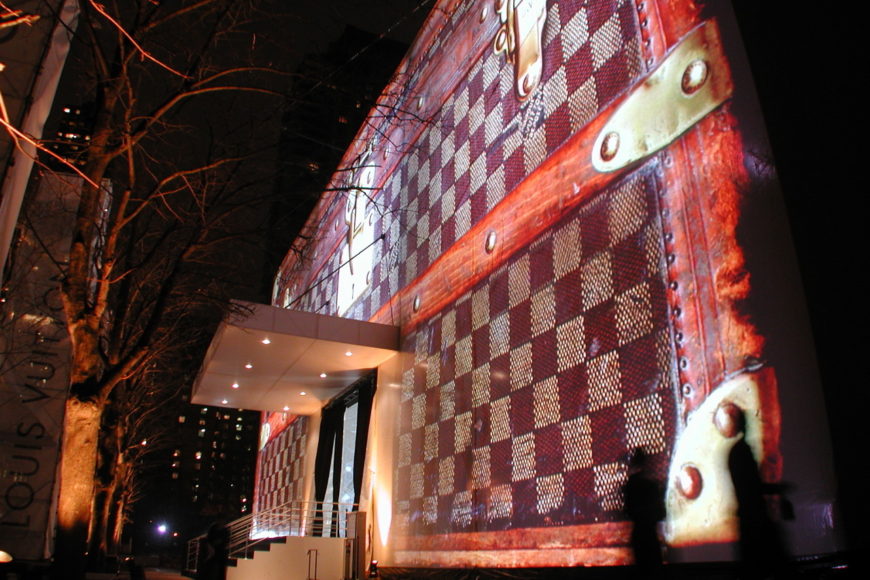 One of the world’s leading Brands, Louis Vuitton, commissioned Mike Mizrahi and Marie Adams to conceptualize a celebratory evening that would tour the world’s greatest cities.

The Inside Out team created a venue of exceptional scale. The manufacturing, design and engineering were undertaken in New Zealand under Inside Out’s direction who then oversaw its shipment and logistics of installation around the world. Some 2000+ VIPs and celebrities were invited to attend a one night only exclusive event. The highlight of the evening was a 20 minute multimedia extravaganza written by Mike Mizrahi of Inside Out Productions, with a film created by award winning film maker Alfio Pozzoni. At the climax of the show a different “star” appeared at each centre, including Kelly Rowland of Destiny’s Child in Hong Kong and Mr Ryuichi Sakamoto in Japan (Last Emperor & Merry Christmas Mr. Lawrence) 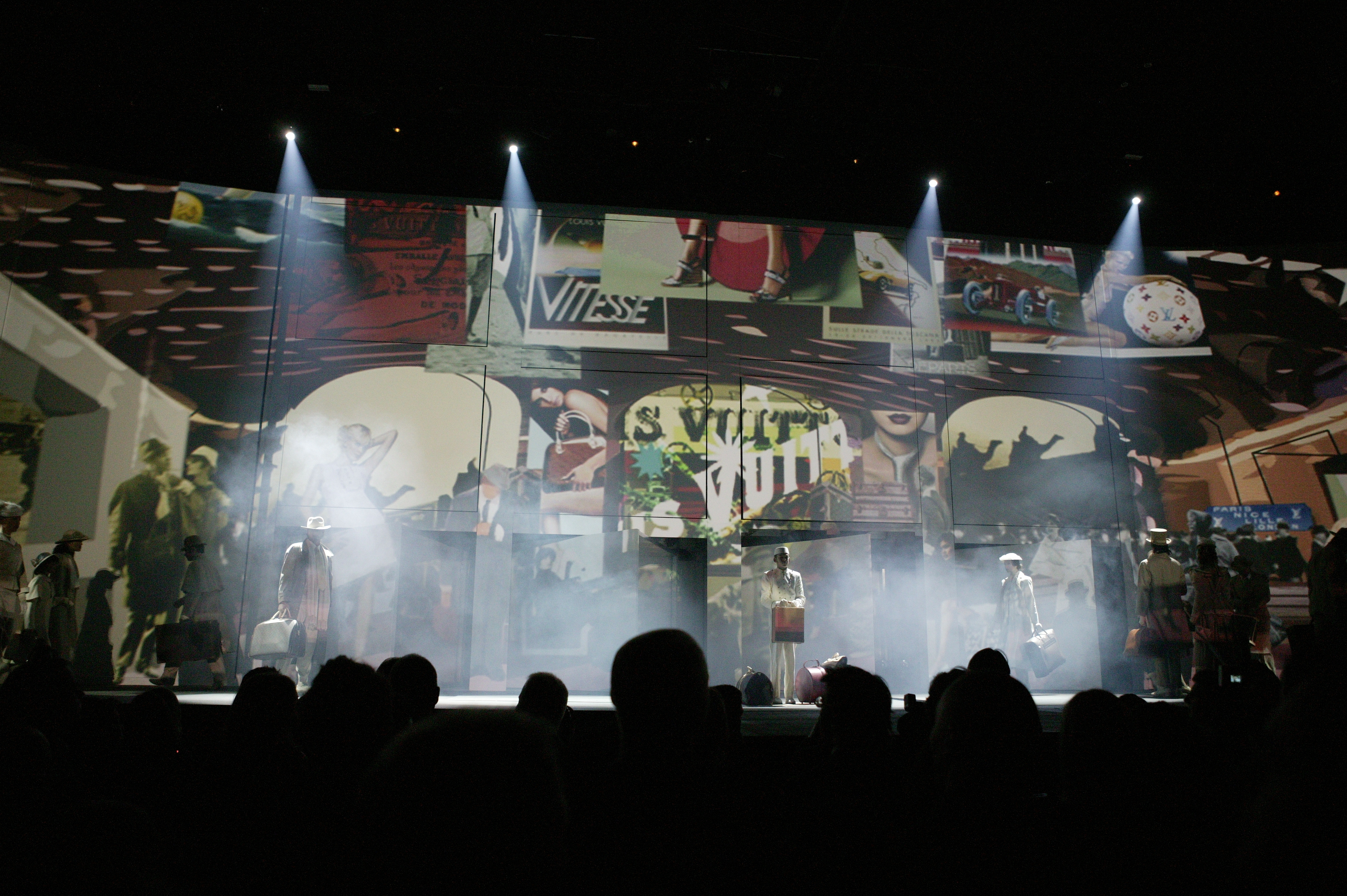 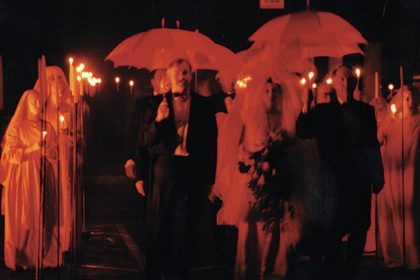 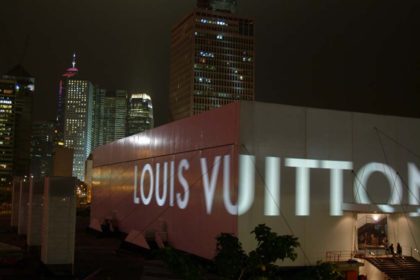 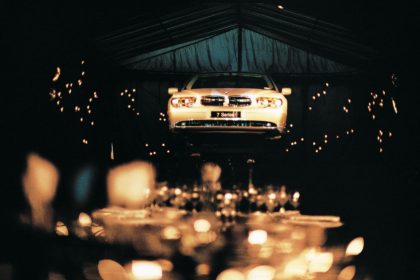